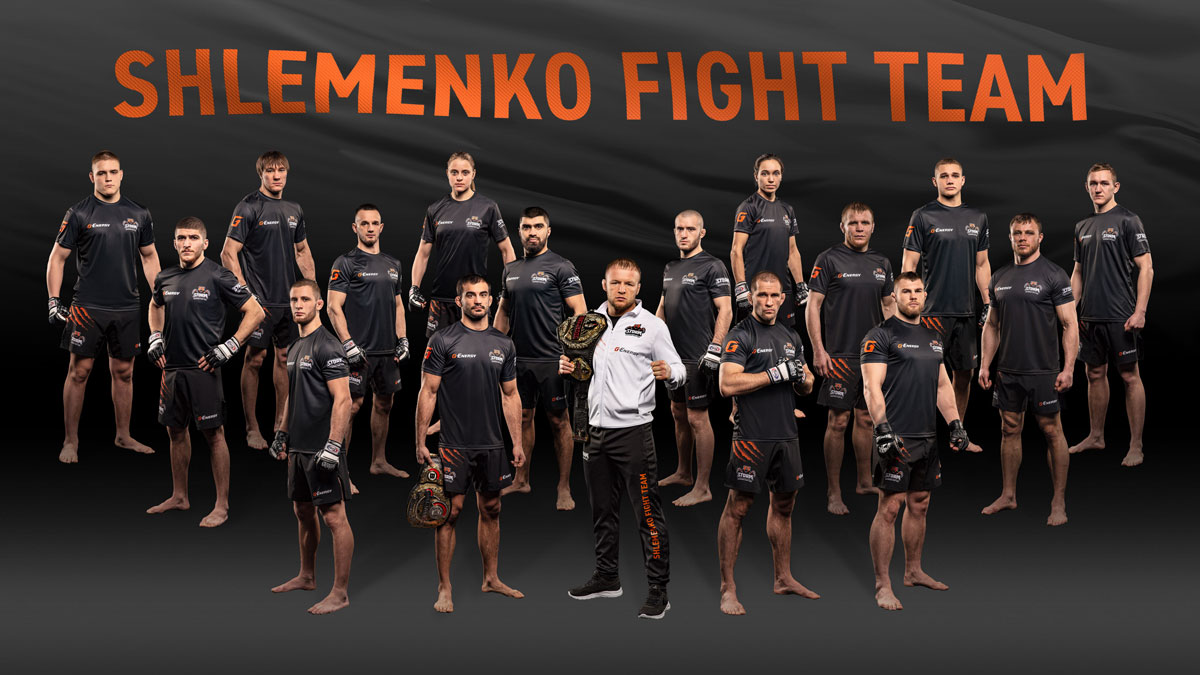 The team has already got a logo and visual style based on the bear image, which is traditional for the school. Gazprom Neft's engine oil brand G-Energy became an official partner.

Creation of the professional team with the same name has become a follow-up of development of martial arts school “Storm” founded by Alexander Shlemenko in 2015 supported by Gazprom Neft. The company provided the school with the necessary sports equipment and arranged a scholarship program for coaches, due to which over 400 children aged 6 - 17 got an opportunity to practice martial arts for free. “Storm” school has opened its branches in Achinsk, Krasnoyarsk, Kurgan and Novosibirsk within 6 years.

Today, the school supported by business, has got an opportunity to create a professional team - this will give a chance to the trainees not only to train with the prominent athletes, but also to build a professional career in the future, competing under the aegis of “Storm”. The training process, training camps and participation of professional athletes of “Storm” team in the tournaments will be arranged with support of Gazprom Neft.

“We have founded a school and successfully develop children's sports in Omsk region and other Russian regions due to Gazprom Neft. We also got an official partner - G-Energy Engine Oils. Like our sport, G-Energy stands for energy and reliable protection. Today, the school and its branches train 2 thousand children, and many of them would like to connect their future with sports. And to make their dream come true, we are creating a professional team. The belief in the potential of our project and support from our long-term partner give a great incentive to move forward to new victories.”

Member of the Management Board of Gazprom Neft, Alexander Dybal:

“The enthusiasm and experience of Alexander Shlemenko and his coaching staff allowed us to implement jointly a bright and successful social sport project of the martial arts school. Today, its branches work is several cities of Siberia and Ural. Over six years of its work, “Storm” school has brought up dozens of athletes participating in the Russian and international tournaments. Together with Alexander Shlemenko, we decided to create a professional team to give a chance to the trainees of our school to continue their competitive careers already at the professional level. I am sure that here, too, Alexander and his team-mates will have a success, which will inspire young people to practice sport.” 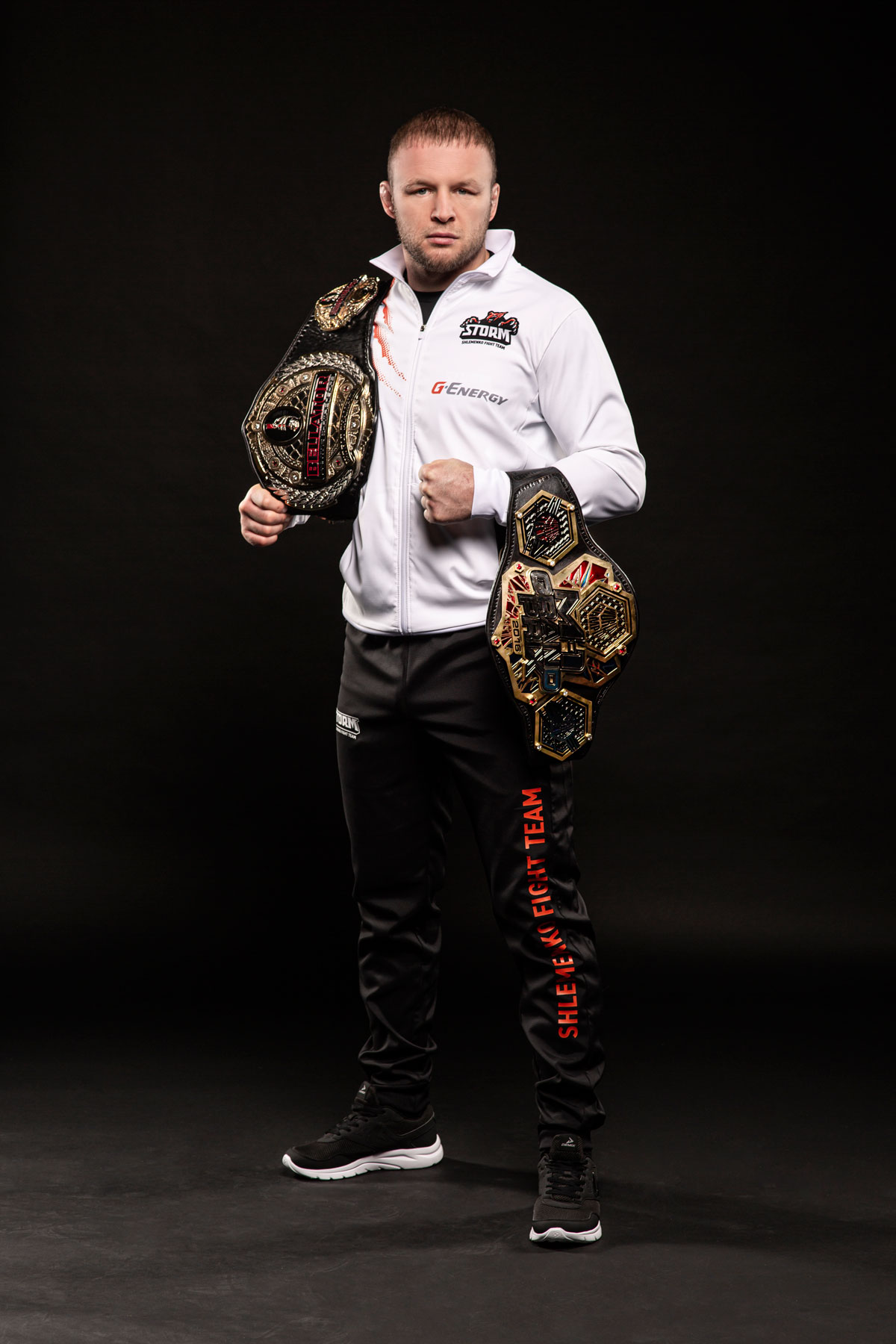 Alexander Shlemenko is a legendary Russian mixed martial artist. He got the nickname “Storm” for his uncompromising offensive style. Bellator World Champion, Bellator Grand Prix Winner. During his career, he fought 73 professional battles, 60 of them he won. He won the tournaments of such large promotions as M-1 Global, RCC, Fight Nigts. Alexander Shlemenko is the head of the author’s school of martial arts “Storm”.

G-Energy – premium engine oils and technical fluids for motor-cars and commercial vehicles created on the basis of the synthetic technologies and advanced developments in the field of additives. A special formula enables enhancing the required oil properties depending on the operation mode of a motor-car, activating the necessary additives and ensuring maximum engine protection.

Gazpromneft-Lubricants solidifies the cooperation with FESCO